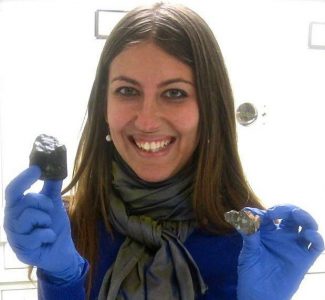 Arianna Soldati, a Ph.D. student in Volcanology and founder of Science on Wheels is dedicated to bringing science to rural communities one stop at a time. After launching Science on Wheels last semester, the program which aims to bridge the gap between everyday people and scientists is quickly expanding. As one of 1500 volcanologists in the world, Soldati leads a group of MU graduate students around the state that educate adult populations about how science is relevant to their everyday lives. “It’s an opportunity to offer life-long learning that doesn’t exist for adult populations that are left behind after high school,” says Soldati. Science on Wheels specifically focuses on bringing science education to adults because “unless one becomes a scientist, after high school one may never engage with science again, as the vast majority of existing outreach programs focus on K-12 students,” says Soldati. 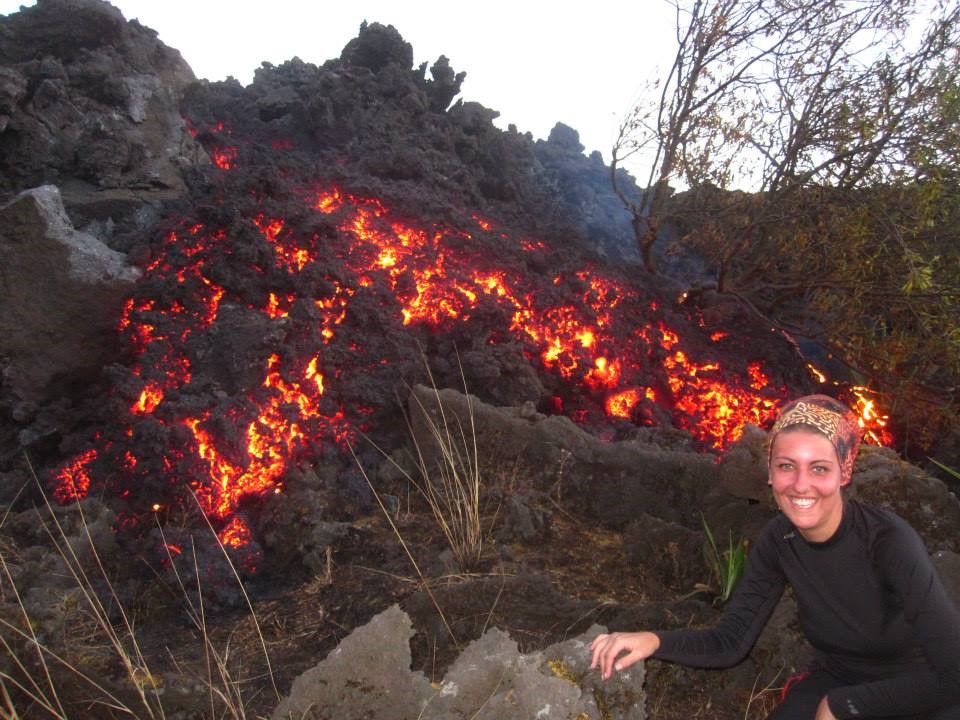 Science on Wheels is also intentional about bringing science education to adult populations in rural communities as opposed to urban cities given that access to educational opportunities can be an obstacle. “While people living in urban areas have plenty of occasions to engage with scientists, those living in rural areas may have never meet a scientist, resulting in a lack of trust. By providing them with the opportunity to interact with graduate researchers right in their towns, I am promoting a positive perception of science,” Soldati explains.

Meanwhile, graduate students have the opportunity to practice sharing the relevance of their research beyond the traditional boundaries of their scientific community, an increasingly valuable skill both inside and outside of academia. 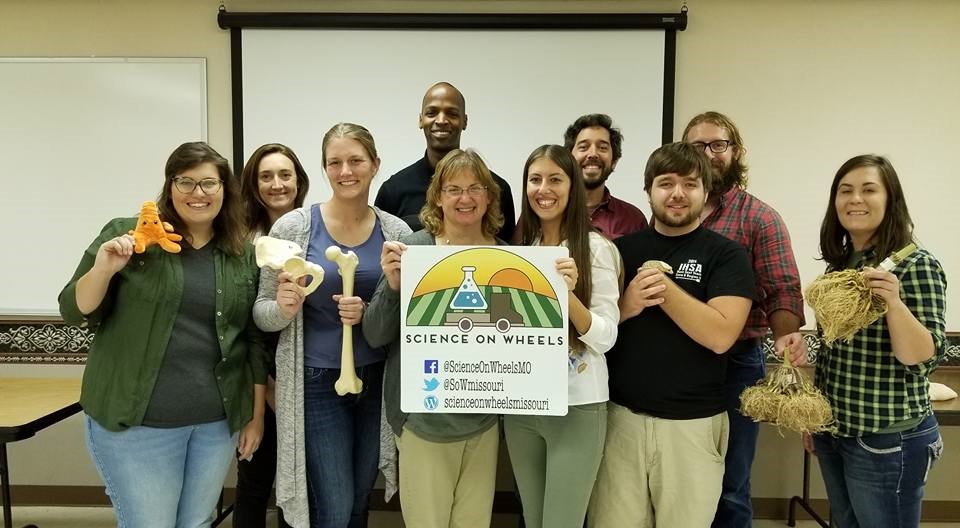 The graduate student-run travelling outreach program shows no sign of slowing down. Soldati is working to expand this program both at the state and national levels. “At the State level, I would like to involve the other MU campuses in the next 1-2 years. At the National level, I would like to see other institutions, especially land-grant ones, take the Science on Wheels model and tailor it to the needs,” she explains.

Soldati shares her vision for Science on Wheels by simply stating, “eventually, I would want every citizen of the State of Missouri to have met with at least one scientist.” For more information about Science on Wheels, please visit their website here. 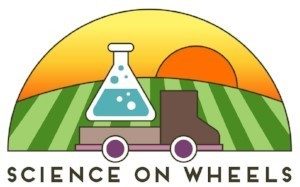